MS Dhoni ready for his 300th ODI, dreams to finish on a high in cricket 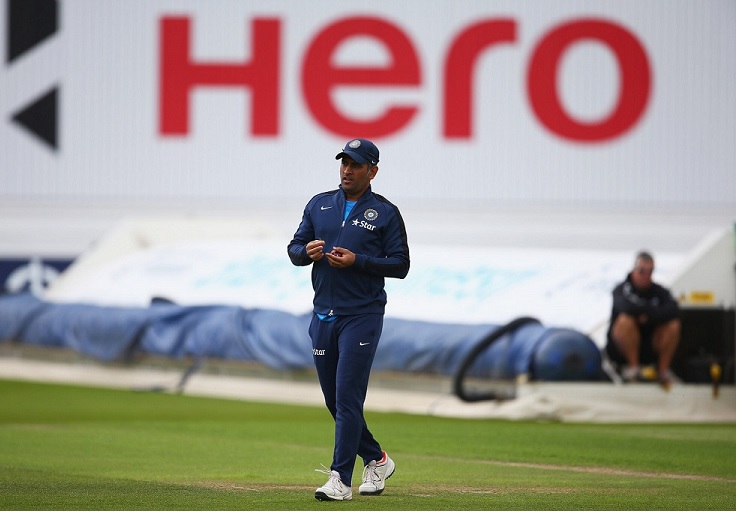 MS Dhoni will play his 300th One-day International on Thursday. The former Indian captain played responsible in the last two ODIs to help his team to a series win against Sri Lanka. Truly Is Team India’s Lucky Talisman. 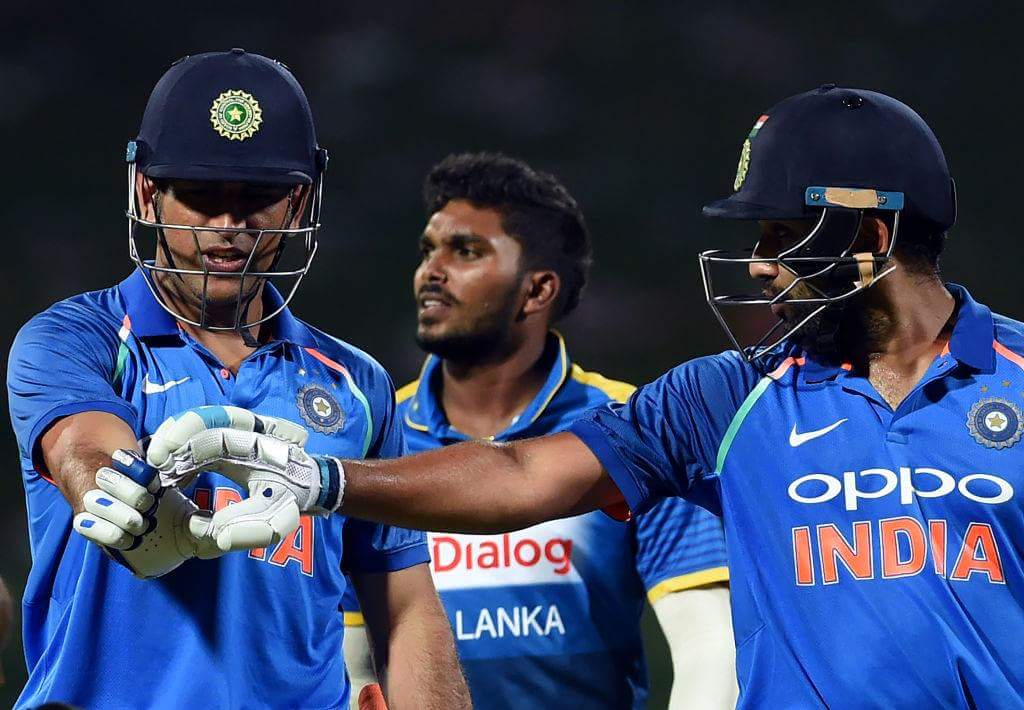 Rohit Sharma was part of a prank, encouraging a local fan of MS Dhoni to walk into the batting nets at the Premadasa Stadium on Tuesday morning and click a selfie with the former India skipper.

There was a bit of hesitation, Dhoni in shock as the man was allowed to enter the net, and the man  well-dressed and said to be a stadium employee – for a second realising what he had done.

It was more a throwback to the amateur era, than present day sports teams that are surrounded by so many minders.

Dhoni caved in and allowed the man his wish. Even before the team’s security official and those detailed to guard the visiting team realised what was happening, the Indian cricket team’s media manager rushed in and the man was escorted out of the ground.

MS Dhoni has had the knack of deflecting focus on him down the years, but even he would have felt the heat in Sri Lanka. However he would particularly be satisfied as he gears up to play his 300th One-day International on Thursday.

Yet, it would still be apt if it was a big game rather than the inconsequential fourth ODI, after India wrapped up the series by winning the first three against a reeling Sri Lankan team.

So MS Dhoni can have a quiet laugh, having played a major role in the previous two victories that have left India free to experiment with the squad.

Rohit Sharma, who played the prank, had found the man who got him to open and transformed his ODI cricket fortunes, stay on at the other end in Sunday’s win at Pallekele. In the earlier game, Dhoni was at hand to nurture Bhuvneshwar Kumar, letting him even take more of the strike, after another Indian batting collapse.

Dhoni has not missed a single training session on this tour. Carrying his kit bag with two bats jutting out from either side, he has been a fixture at every training session.

The chief selector, MSK Prasad, had suggested going into the ODI series that Dhoni, who will be 38 when the 2019 World Cup comes around, is no guarantee for the tournament in England; unless, he stays fit and keeps performing.

His unbeaten knocks of 45 and 67 didn’t have the old Dhoni stamp of hammering the bowlers, but a gentle reminder that he was ready to reinvent himself as a finisher.

Sri Lanka are nowhere near their best, but Dhoni drew upon his experience to ensure there was no panic despite the quick loss of wickets in the second and third ODIs in Pallekele.

MSK Prasad’s comments on Dhoni not being an automatic choice drew lot of criticism in the social media. But the chief selector has now praised Dhoni for how he fought serious back trouble to play against traditional rivals Pakistan in last year’s Twenty20 Asia Cup and contribute to the five-wicket win.

Nevertheless he is focused on the long road to achieve a treble, another World Cup win to go with the 2007 T20 and 2011 50-over titles as skipper. 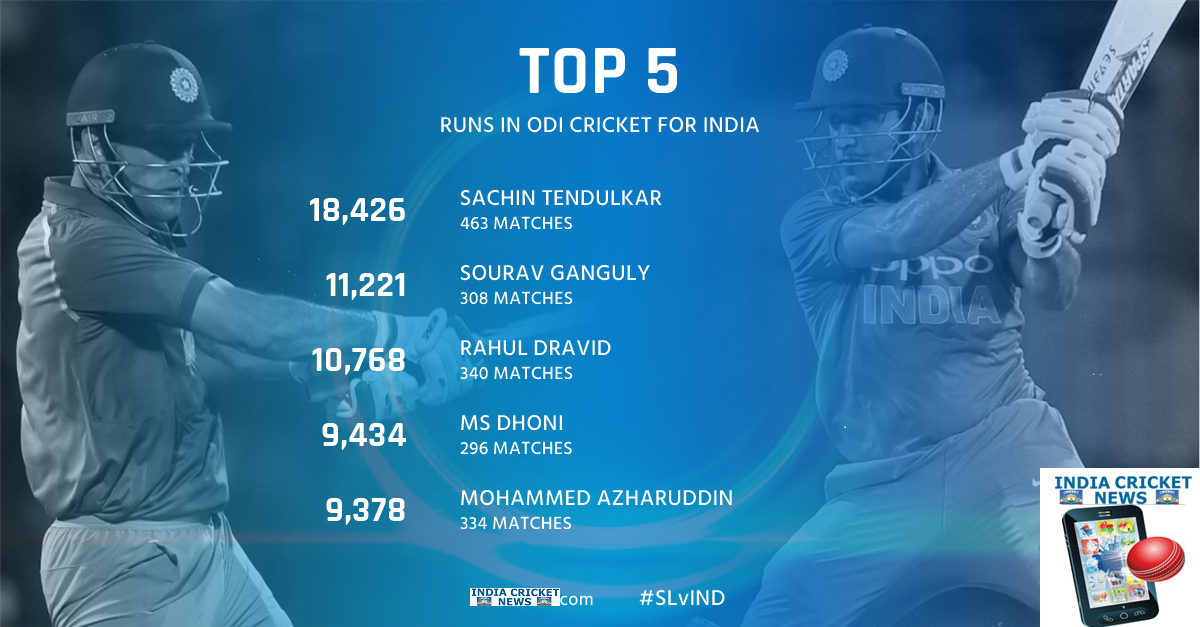 Hope you are geared up for Mahi’s 300 odi