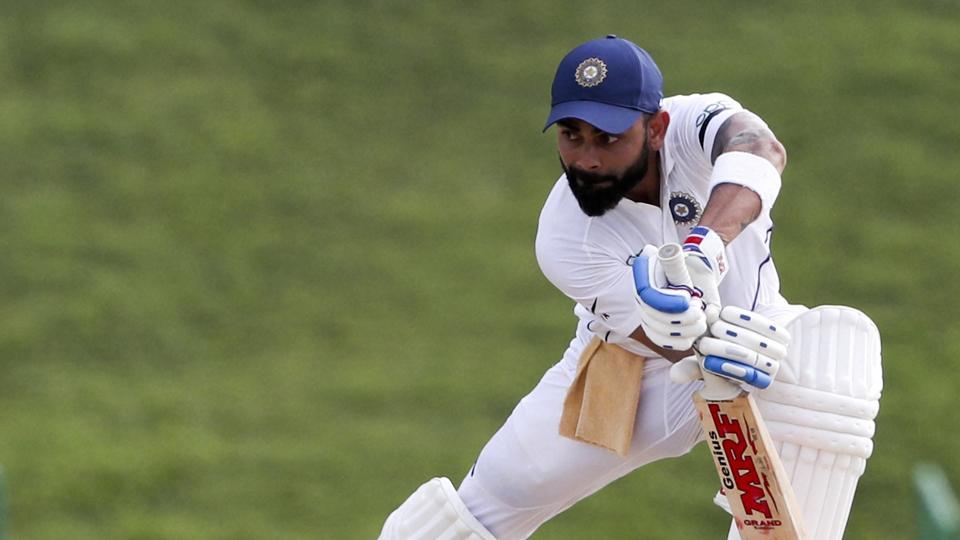 Indian skipper Virat Kohli is on the verge of breaking former India captain MS Dhoni’s long-standing record in Test matches. India will face West Indies in the second and final Test match at Sabina Park cricket stadium in Jamaica from Friday and if India manage to win that, Kohli will overtake Dhoni as the most successful Indian skipper in terms of number of wins. A victory will also give India a 2-0 series win and 120 points – 60 each for a two-match Test series – in the World Test Championship.

Kohli had leveled Dhoni’s tally of 27 Test wins as captain when India thrashed West Indies by 318 runs in the first Test in the Sir Viv Richards Stadium at Antigua. A win in Jamaica will take Kohli’s number of Test victories as captain to 28 – the most by any Indian captain.

Kohli also went ahead Sourav Ganguly’s tally for most away Test wins as captain in India’s last victory. Under Virat Kohli, India has now won 12 matches in overseas conditions compared to Ganguly’s 11. Dhoni only had 6 away Test victories to his name.

Kohli also has the best win ratio as Indian Test captain. The win rate of Virat Kohli in test matches is 57.44 % – The only Indian captain to have win-rate over 50% (min. 5 matches as captain)

Kohli did not set the stage on fire in the first Test but his 51-run knock in the second innings and the important fourth-wicket stand with eventual centurion Ajinkya Rahane was invaluable in the context of the game.

Virat Kohli would once again look to score big and set it up for the lethal fast bowling combination of Jasprit Bumrah, Ishant Sharma and Mohammed Shami in the second Test match.

Who Else is Looking forward to the Final Test match?

Who else is looking forward to the Final Test Match?