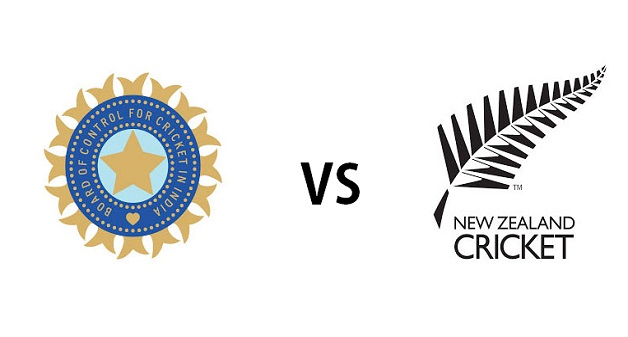 The first Cricket World Cup’s semi-finals game takes place in Manchester on Tuesday when India take on New Zealand for a place in the final.

Virat Kohli’s Team India finished top of the group during the tournament’s round-robin group stage, losing just one of their nine games, against hosts England.

New Zealand, meanwhile, were the beneficiaries of some kind fixtures at the start of the tournament, but come into this semi-final on the back of three straight defeats, only qualifying ahead of Pakistan on net-run-rate.

The group stage meeting between these sides was washed out without a ball being bowled, at Trent Bridge last month, but it is India who hold the recent head-to-head advantage, having claimed a 4-1 bilateral series victory in New Zealand earlier this year.

India will have been pleased by South Africa’s win over Australia on the final day of the group stage, which resulted in finishing above the Aussies to set up this clash, rather than one with England at Edgbaston.

New Zealand look a level below the other three semi-finalists, and it would be a big shock if India are not at Lord’s for the final on Sunday.