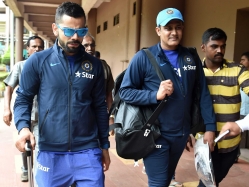 Former Indian cricket team Captain Mohammad Azharuddin, criticising the BCCI for how they treated Anil Kumble, said that Virat Kohli, as a captain, has the right to choose the players but not the team coach.

Former India cricket team captain Mohammad Azharuddin is sad with the Board of Control for Cricket in India (BCCI). He is battling to get his dues from the BCCI the court overturned his life ban, but that is not the issue here. 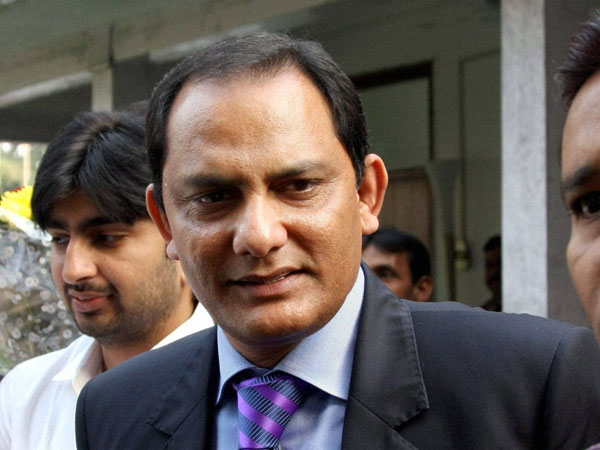 Team India’s brilliant run in Test matches at home under Azhar was built on the shoulders of Anil Kumble, and the former skipper was critical of the BCCI over the ex-spinner’s sudden exit as coach. Kumble, India’s highest Test wicket taker, decided not to seek extension after the ICC Champions Trophy, saying his relationship with current captain Virat Kohli was ‘untenable’.

India have clinched the Test series in Sri Lanka with a game in hand after the return of Ravi Shastri  as coach. Azharuddin commentated the BCCI should be the final authority in appointing the coach and the captain should not influence the decision.

“I always feel the BCCI should be the body which appoints the coach. When I was playing, it never used to happen (this way)… you can’t pick and choose. The BCCI used to appoint the coach (and) it was not the captain’s prerogative. But now things have changed,” Azharuddin, who played for India from 1983-84 to 2000, said whist at a promotional event.

Kumble’s stance became edgey after BCCI seeked fresh applications for the coach’s role when everyone was hopeful of him to get an extension. Later, the Board extended the deadline for applying to indirectly allow R. Shastri to apply given reports that his rapport with Kohli would prove decisive.

Azharuddin although was positive for Kohli getting his selection of players. “Captain is the main person in the dressing room because he runs the team and is the boss on the field. He should be given whatever he wants. Sometimes you want some players, which sometimes you get, sometimes you don’t. You can’t just say you can’t play since you didn’t get your players, you have to carry on.”

Anil Kumble’s respect for Azharuddin as skipper is well acknowledged. In 2004, even before Azharuddin won the court case against his life ban, the former skipper was invited to a felicitation function for the leg spinner.

Azharuddin however criticised the BCCI’s treatment of Kumble. “I feel very sad for him. It is sad something like this happened to Anil. Knowing Anil, I don’t think he is that type. Maybe, he thought it is better to be away from it than losing self respect. He took the right decision.” 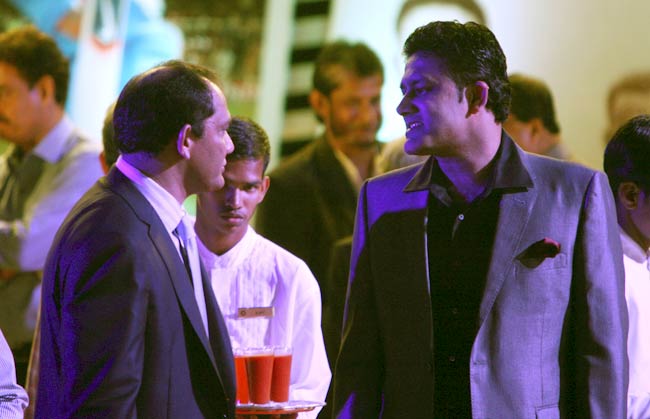 Kumble had a superb one year span. He guided India to series wins against West Indies, New Zealand, England, Australia as well as the one-off Test against Bangladesh. India also reached the Finals of the ICC Champions Trophy in London.

Do you agree with Azhar? If you are in the USA. watch the Azhar movie here