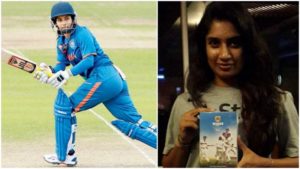 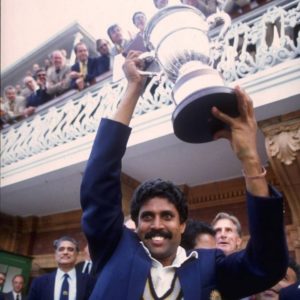 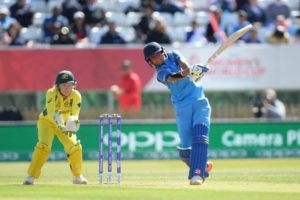 England captain Heather Knight is experienced along with bowlers Jenny Gunn and Katherine Brunt.  Sarah Taylor,  has arguably been the team’s star performer. 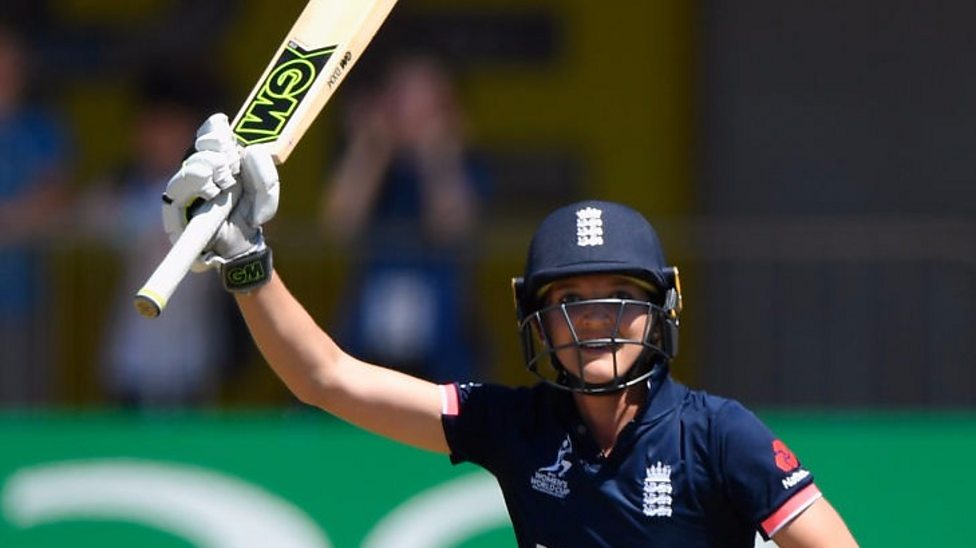 Taylor highlighted her standing as the best wicket-keeper in the women’s game with a superb stumping in a semi final where she also made a respectable 54. Her performances have further been more impactful given Taylor spent a year out of the game with anxiety issues. 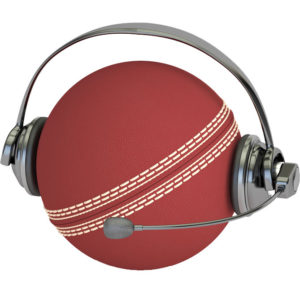 WHO ELSE IS LOOKING FORWARD TO THE FINAL ?