India vs Sri Lanka, 3rd Test, Day One : India end Day 1 in Pallekele on 329/6, openers starting strongly before Sri Lanka fightback to be in control by the evening 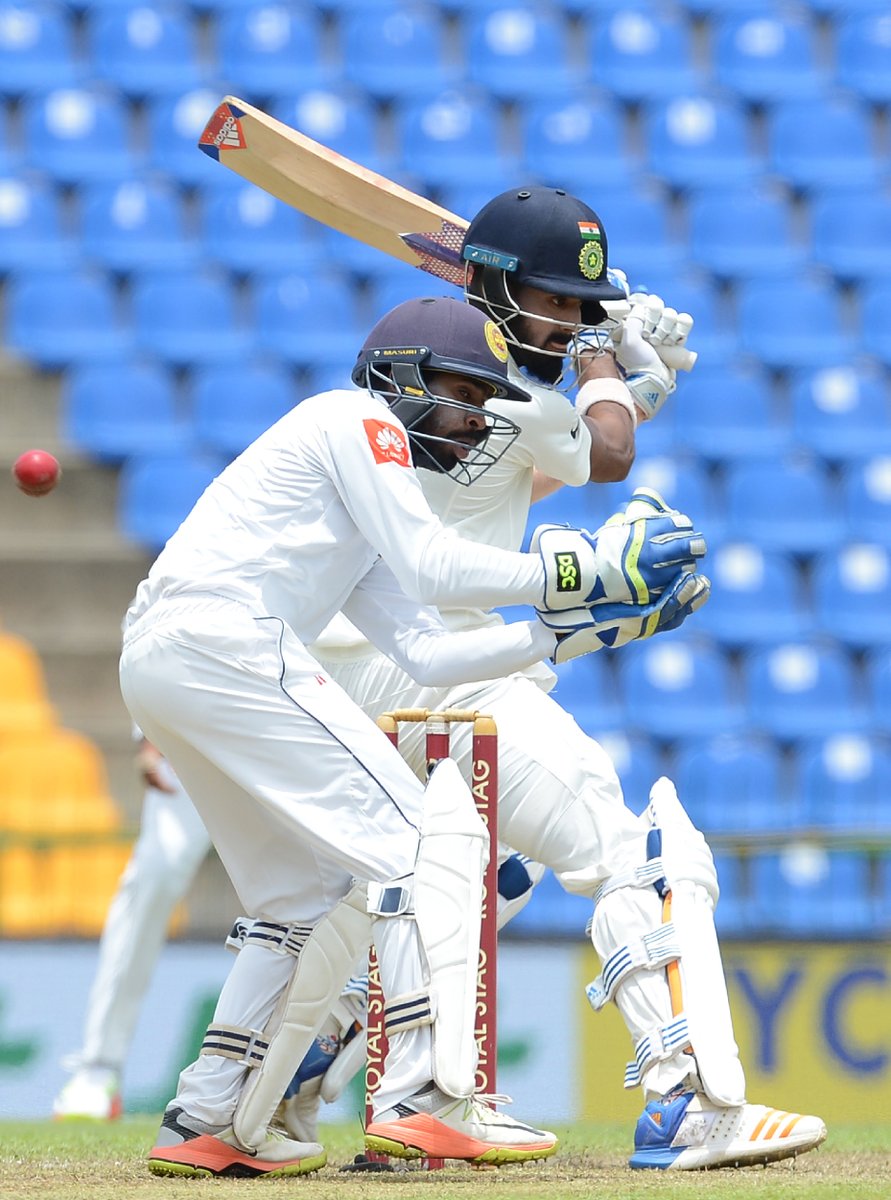 Sri Lankan spinners struck (with five wickets) as India rode on opener Shikhar Dhawan’s whirlwind century to reach 329/6 at stumps on the opening day of third and final Test at the Pallekele International Cricket Stadium on Saturday. Wriddhiman Saha (13*) and all-rounder Hardik Pandya (1*) survived the final two overs of the day after Ravichandran Ashwin (31) fell to left-arm pacer Vishwa Fernando with the second new ball.

Opening batsman Shikhar Dhawan’s sixth Test century had taken India to 3-235 at tea on the opening day of the third and final Test against Sri Lanka in Pallekele. 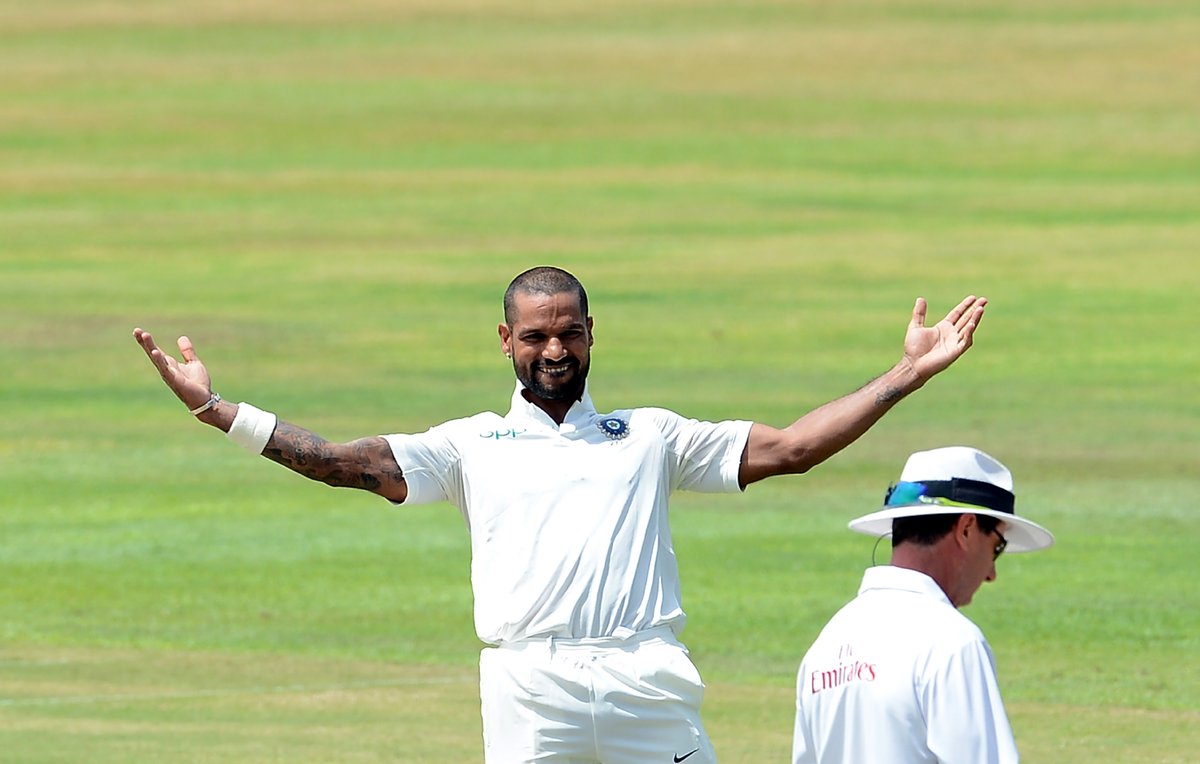 Dhawan added 188 runs in an opening partnership with KL Rahul on Saturday before Sri Lanka’s spinners fought back.

India reached tea on 3-235, losing three wickets in the second session, with captain Virat Kohli unbeaten on 11 and Ajinkya Rahane three not out at the interval.

After winning the toss and opting to bat first, Virat Kohli could not have asked for a better start as his side began their bid to complete a series whitewash.

After wins inside four days in Galle and Colombo, the world’s top-ranked side hold a 2-0 lead and the injury-hit hosts face another stiff task.

On an surface ideal for batting, India’s openers picked up boundaries at will and made Sri Lanka pay, with Dhawan given a reprieve on one, his edge flying through the slip cordon off left-arm seamer Vishwa Fernando.

Pushpakumara also provided Sri Lanka with a breakthrough coming in his first over when he sadly dismissed Rahul for 85. A century again just missed Rahul, who was dropped twice during his innings, as he was caught at mid-on trying to hit a lofted shot. It was his seventh consecutive score of 50 or more.

Left-arm wrist-spinner Lakshan Sandakan then enticed Cheteshwar Pujara (8) to edge one to slip as Sri Lanka continued to fight back.

Sri Lanka Restricted India to Under 400 in the first innings by the end.

Are you Enjoying the game so far?