India vs Sri Lanka:  Kohli and his men eye for victory in the series, whilst hosts look to stay alive 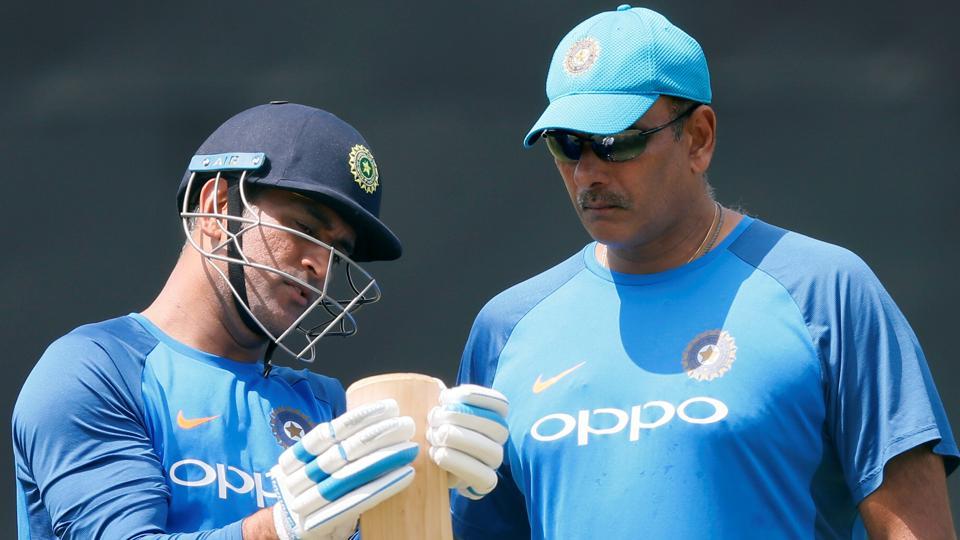 MS Dhoni displays his bat to head coach Ravi Shastri ahead of their third One Day International match against Sri Lanka.

Team India will not take anything for granted despite their dominance when they face Sri Lanka in the third One-day International on Sunday. India, who have a opportunity to seal the series here, can clinch their fourth ODI series in a row in Sri Lanka if they emerge victorious at the Pallekele International Cricket Stadium. Sri Lanka, trailing 2-0, last won a bilateral series against India back in 1997 and don’t seem to be in a shape to end that wait.

Virat Kohli’s team is likely to desist from any blind experiment after they were caught napping by Sri Lanka’s versatile spinner, Akila Dananjaya, who produced a career-best 6/54 on Thursday. India had decided to change the batting order with Kohli moving to No. 5.Tail-ender Bhuvneshwar Kumar struck his maiden ODI half-century (53 no) and former skipper Mahendra Singh Dhoni (45 no) reprised his role as a calm finisher as India recovered to win by three wickets.

The Indian dressing room would have been reminded of the unorthodox spinner Ajantha Mendis, who in the 2008 Test series, helped Sri Lanka beat India. But Sri Lanka are a pale shadow of that team.

Bhuvneshwar’s revelation after scoring his maiden ODI half-century showed the Indian dressing room had quickly woken up to the 23-year-old Dananjaya. They are likely to be ready to counter his mystery on Sunday. 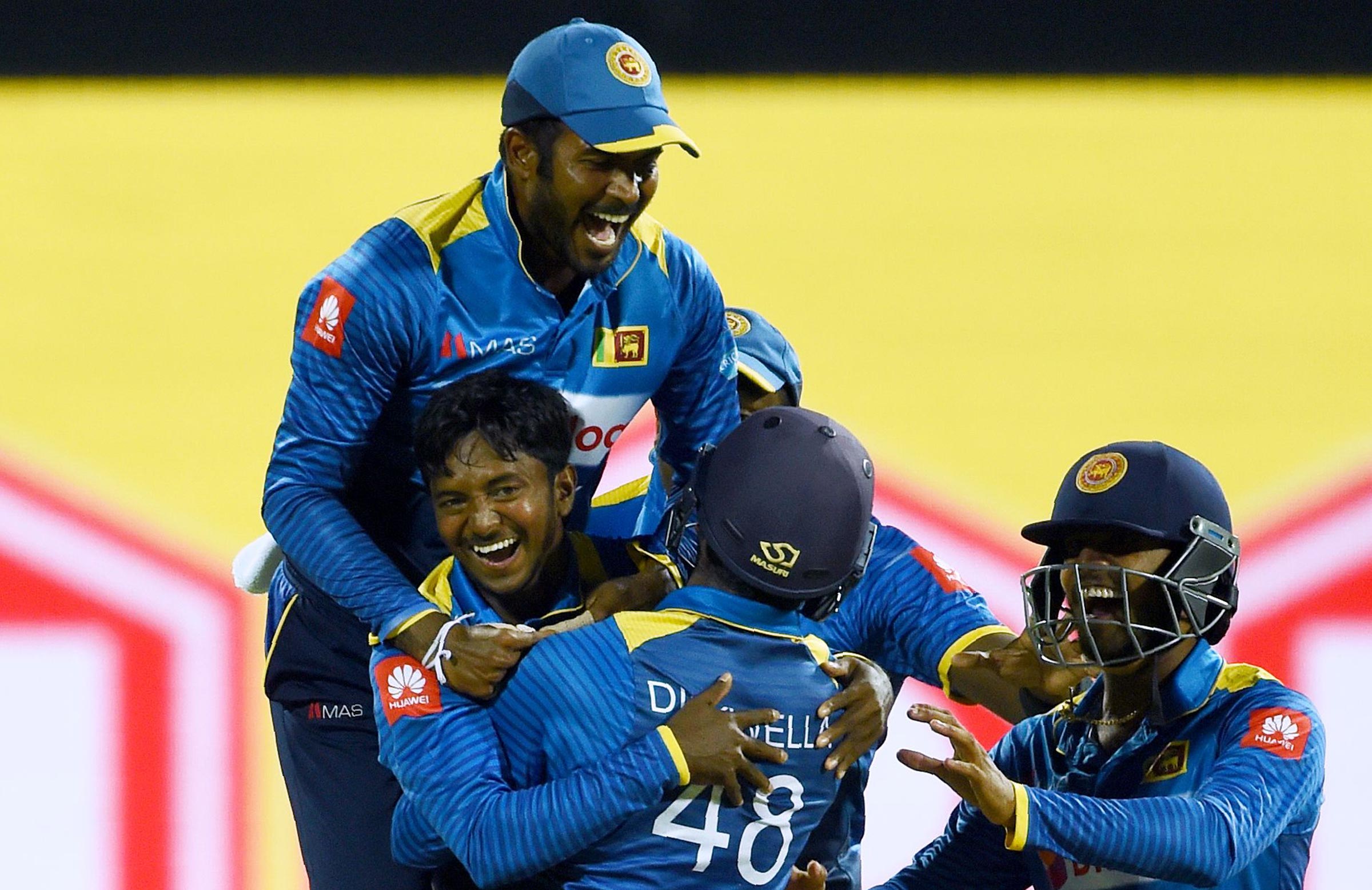 Though India almost paid heavily for shuffling the batting order in the second ODI, India could still experiment by giving chance to those who are yet to play.

Middle-order batsman Manish Pandey and Mumbai pacer Shardul Thakur, who has looked in fine rhythm at the nets after a fruitful tour of South Africa with India A, can get a run. Pace bowler Jasprit Bumrah, who is in great form, could be given a break.

Sri Lanka, desperate to win their first match against India on this tour, will hope Dananjaya rallies the team after skipper Upul Tharanga was handed a two-match ban for slow over rate in the last game. Chamara Kapugedera will lead in Tharanga’s absence.

Sri Lanka selectors have called up Dinesh Chandimal, the Test skipper who was a controversial omission in the first place, and top-order batsman Lahiru Thirimanne, who last played in January, 2016. The second inclusion was forced by shoulder injury to opener Dhanushka Gunathilaka.

Chandimal, who last played in the ICC Champions Trophy, is expected to step into Tharanga’s No 4 slot. But he has struggled in ODIs this year. He scored just one fifty — versus Bangladesh — in eight innings though three of those games came in South Africa in a 3-0 series rout.

Sri Lanka will hope their bowlers not just get through their overs quickly, but also pick wickets. They will hope that the seasoned Lasith Malinga, still stuck on 298 ODI scalps, finally pulls his weight in the side by taking a wicket in this series.

It is almost two years since Sri Lanka won an ODI series at home, the last one coming against West Indies. In the last three series, they have lost to Australia and Zimbabwe with the one against Bangladesh drawn.

Will this be Team India’s day to clinch the series?