Day 3, of first test match in Galle, SL vs IND 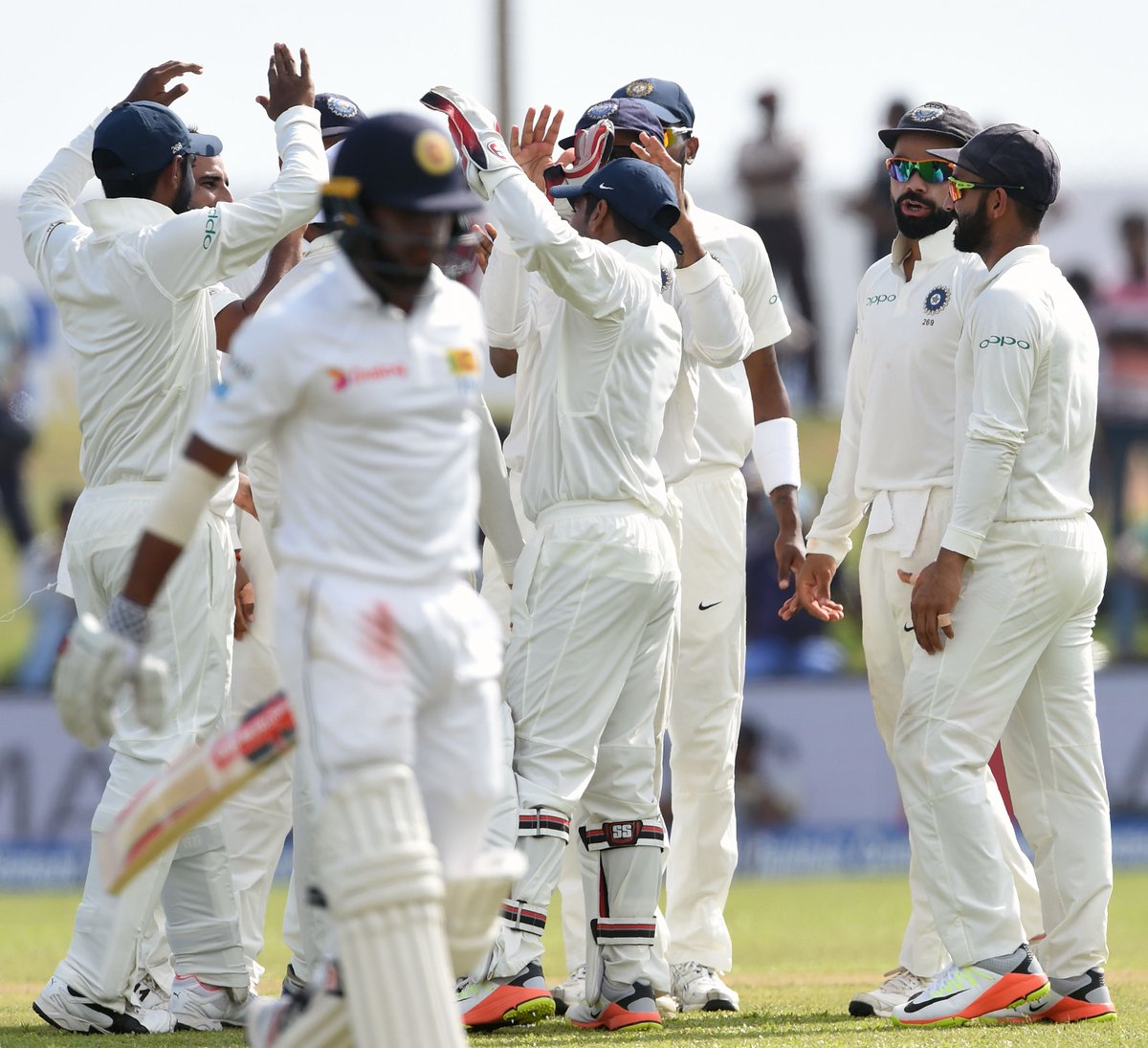 India’s bowlers took out Sri Lanka for 291/9 after 78.3, on the Third day after the Lankan’s Dilruwan Perera was able to get 92, 8 short of a century. 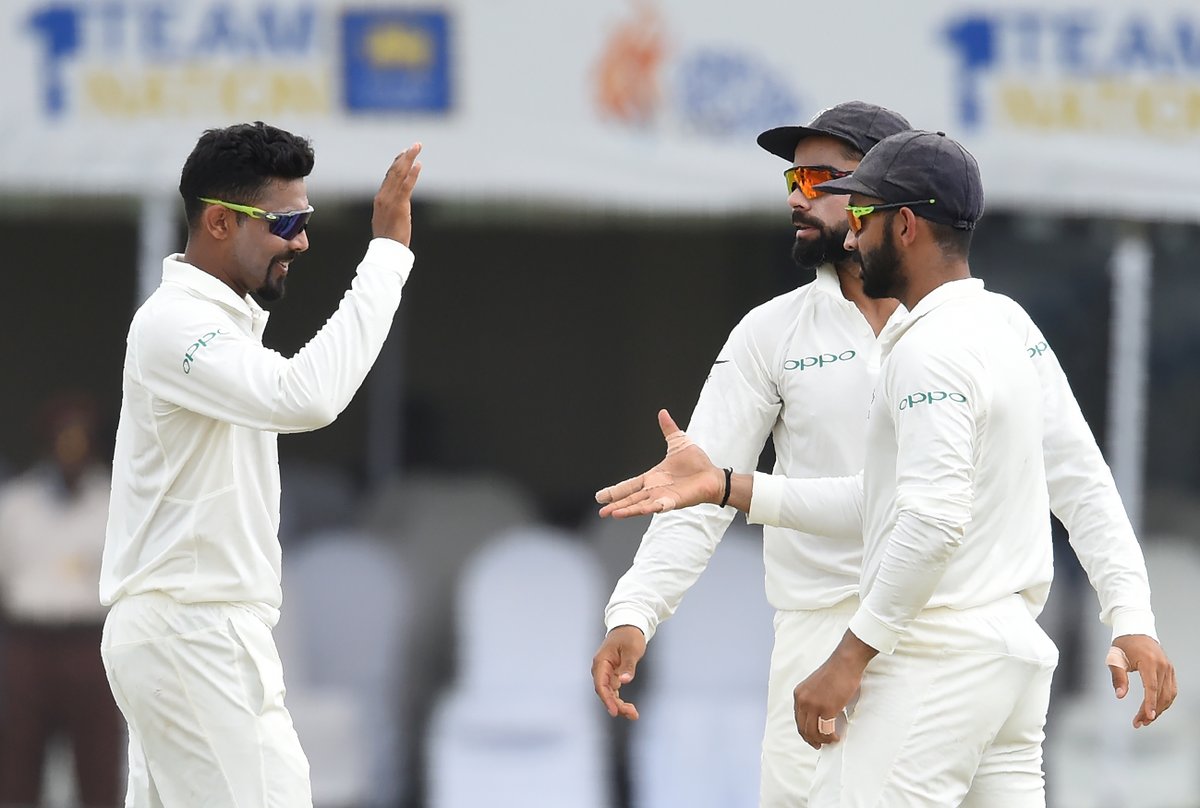 Their was some rain in Galle, let’s hope we don’t see more. so India can win the game in style that they deserve given their performance. 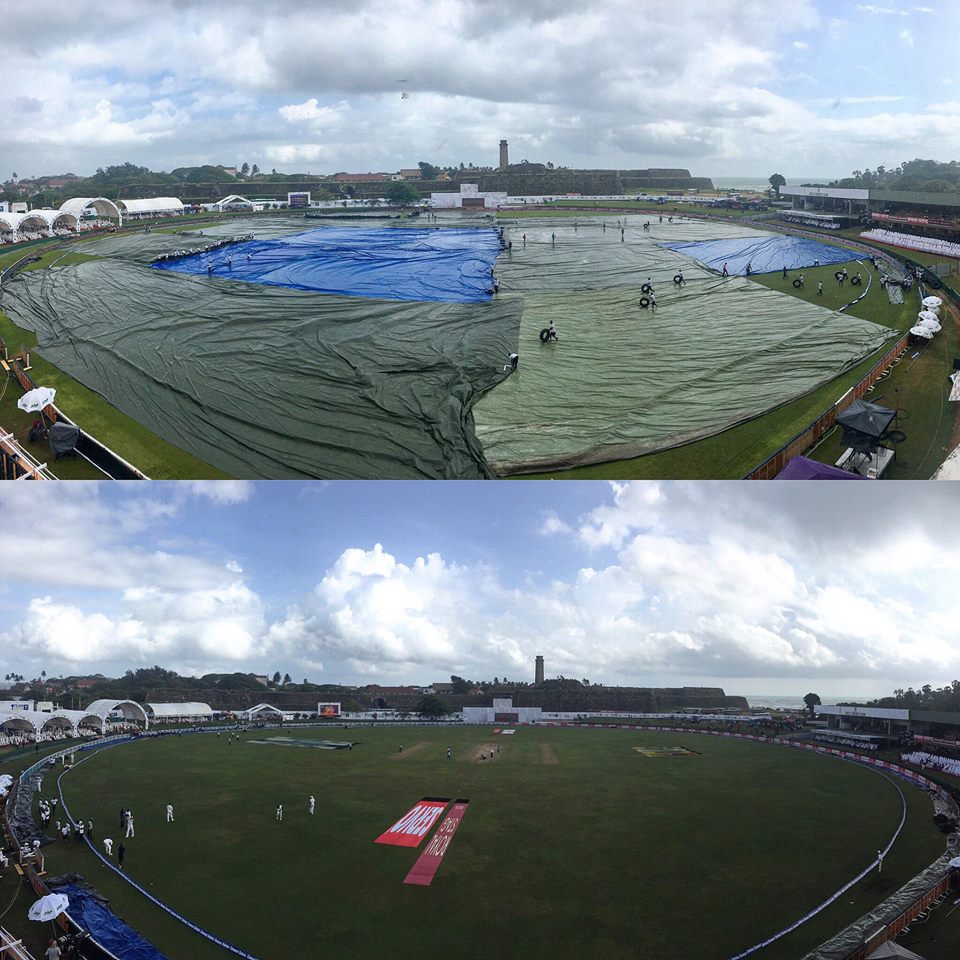 Team India decided to Bat next for the second innings. Unfortunately Shikhar Dhawan and Cheteshwar Pujara were unable to repeat their first innings performance as they were bowled out for 14 and 15 respectively.

Nevertheless in contrast to their first innings performance,

Abhinav Mukund recorded 81 runs from 116 balls before being out on a lbw, and the captain Virat Kohli remained in after close getting 76 runs from 114 balls. 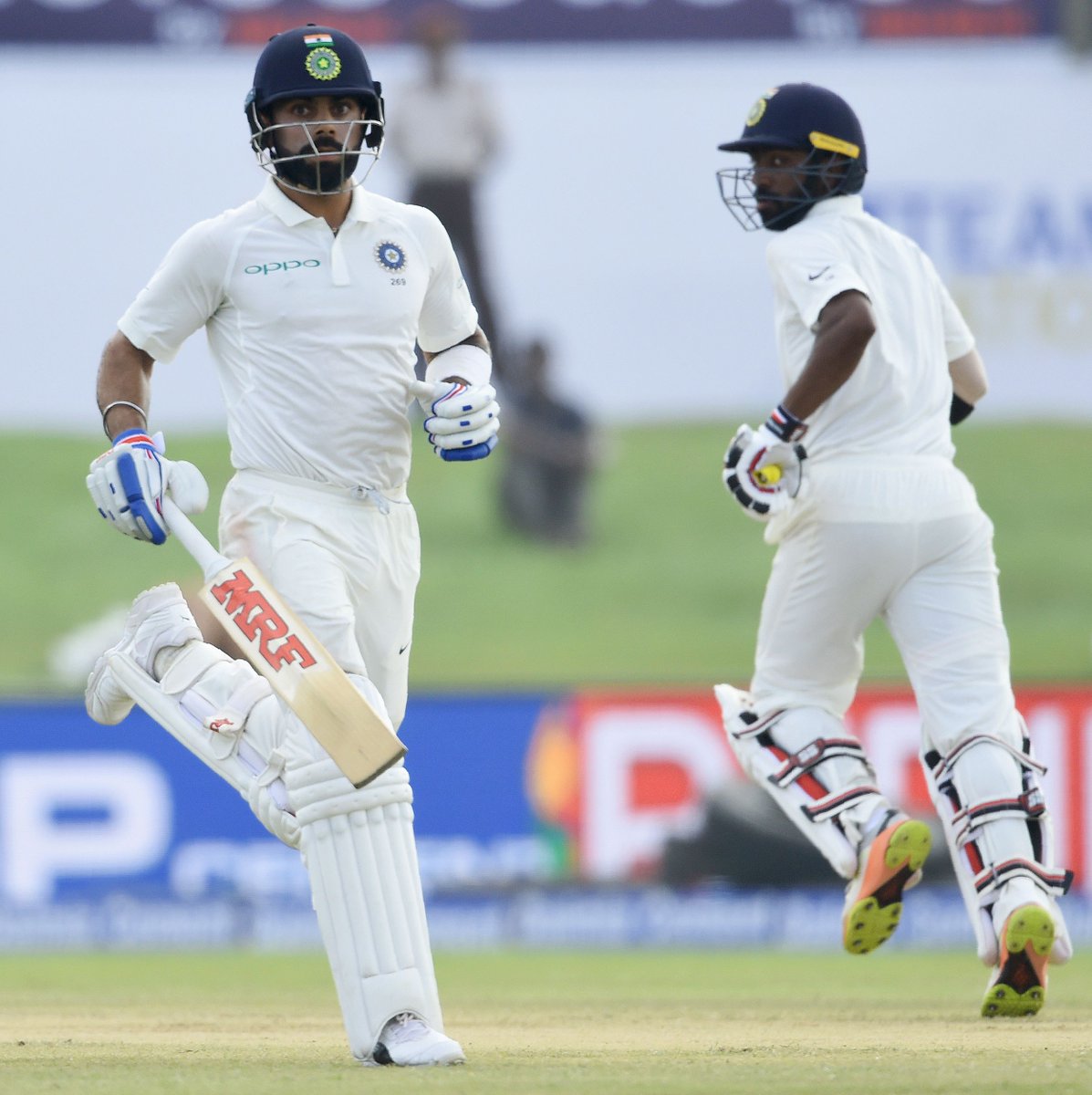 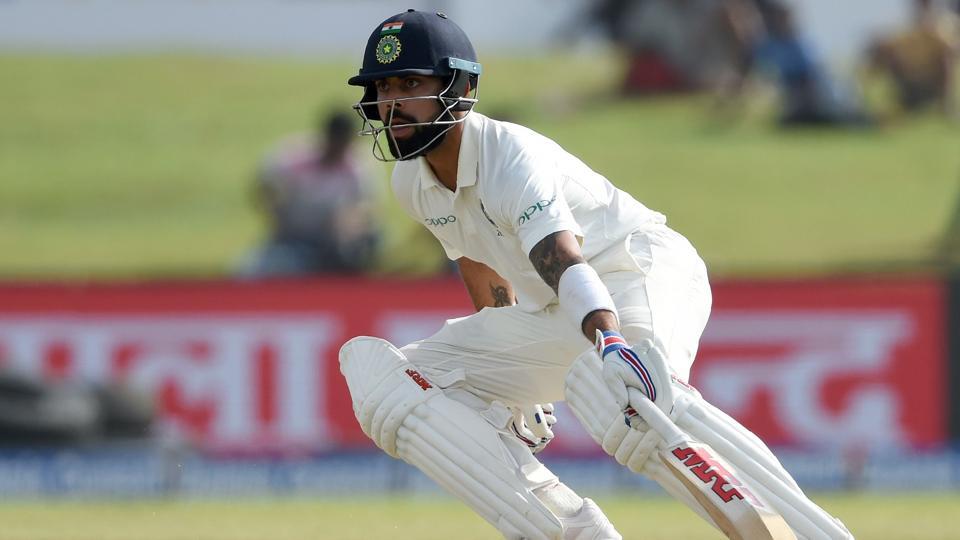 Look forward to the Fourth Day Tomorrow as India look to Continue to Dominate. Their first Innings happened to be their best Test Performance on Sri Lankan soil ever.