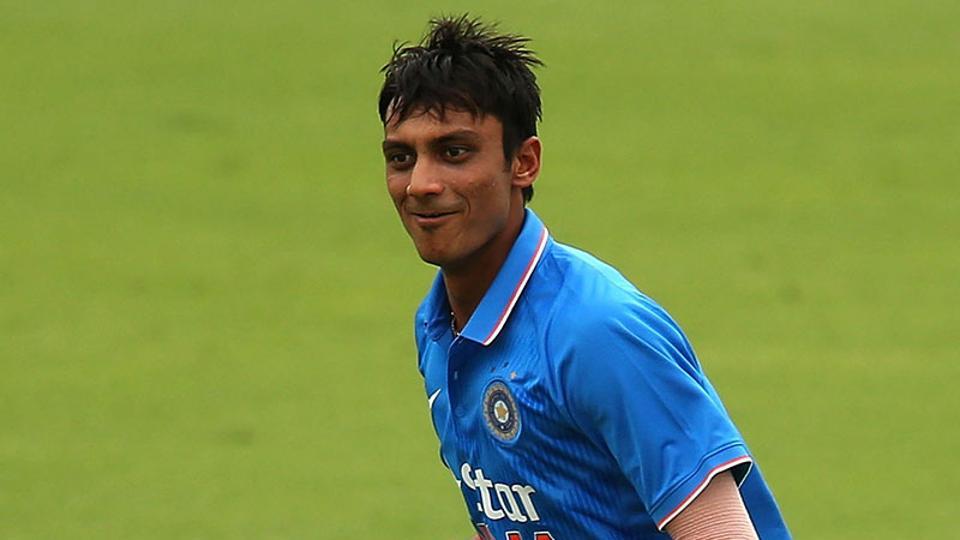 Axar Patel has been called as the replacement for Ravindra Jadeja in India’s squad for the final Test against Sri Lanka at Pallekele. Patel is yet to play a Test match.

Axar Patel has replaced the suspended Ravindra Jadeja in Team India’s squad for the third Test against Sri Lanka, to be held at the Pallekele International Cricket Stadium from Saturday August 12 2017. Axar Patel has been playing for India A in the tri-nation series in South Africa. He has still not played a Test match for his country.

Ravindra Jadeja was suspended for throwing the ball at Malinda Pushpakumara during the second Test at Colombo. The move deemed dangerous by the on-field umpires following which the World No.1 bowler in Tests got the penalty.

Jadeja, who was also named Man-of-the-Match in the second Test, was also charged half his match fees by the International Cricket Council (ICC) over the incident, which was his second transgression within a 24-month period.

He also became the World No.1 all-rounder in Tests on Tuesday.

Left-arm spinner Axar Patel, 23, has played 30 One-Day Internationals and seven Twenty20 Internationals but now has a chance for his debut Test if he is picked for the match in Kandy.

Axar Patel was part of the India A team that outplayed South Africa A last night by seven wickets to retain the tri-series trophy they won four years ago.

Virat Kohli led side are eyeing a series sweep, after dominating the first two series with  a 2-0 lead when they completed an innings win in Colombo just last Sunday.