As Anil Kumble leaves, Zaheer Khan enters and R. Shastri’s choice of Bharat Arun not staying in the fold how will India Fair in Bowling from here on?

As Anil Kumble leaves, Zaheer Khan enters and R. Shastri’s choice of Bharat Arun leaving the fold how will India Fair in Bowling from here on?

Team India have lost a great bowling coach in the form of Anil Kumble after he resigned due to mainly friction with other players in the squad. Perhaps it can be a even greater loss to the bowlers of Team India given Kumble’s skill and experience in that department.

However Zaheer Khan enters the coaching department who Kumble also wanted in his coaching camp before he resigned.

Zaheer Khan’s appointment as India bowling coach has come as a relief to the bowlers thats for sure.

The bowling coach’s job was vacant after Bharat Arun’s contract wasn’t renewed and Anil Kumble was preferred over Ravi Shastri as head coach last year. During his tenure, Kumble had doubled up as bowling coach.

Ravindra Jadeja, the world’s No 1 bowler and No 2 all-rounder in Test cricket, felt Zaheer’s inputs would help the bowlers. “Zaheer has a lot of experience. Our fast bowlers will benefit from his presence, especially overseas, where he has so much experience,” he said on the sidelines of a contest here on Wednesday.

Rahul Dravid, who is at the moment India U-19 and ‘A’ coach, has been given the additional responsibility of batting consultant when Team India travels overseas.

Jadeja was unperturbed when asked about the run out of Hardik Pandya in the Champions Trophy final.

Jadeja received flak for running out the in-form Pandya, who was threatening to take the game away from Pakistan at one stage. Jadeja did not respond to a run and the duo was involved in a mix up that ended Pandya’s entertaining 43-ball 76 while chasing Pakistan’s mammoth 338/4.

“The true followers of cricket, ones who understand the game, know this is a part of cricket. It happens in the game. No one does it intentionally. Everyone wants to play for the country, everyone has their dreams. Run outs happen hundreds of times in cricket. I don’t think about it too much. Critics can say what they want. They change their views after every series. I don’t play for them,” said Jadeja.

How will India Bowl from here on out, has Anil Kumble’s resignation left a gap or will Zaheer Khan be sufficient as He is welcomed to Team India once again as bowling coach?

Join our Facebook groups in your respective regions as we discuss

The Cricket Advisory Committee had selected Zaheer Khan but he’s not Shastri’s choice.
Ravi Shastri is likely to ask for the return of bowling coach Bharath Arun despite the introduction of Zaheer Khan in their ranks. Shastri’s choice of bowling coach was always B. Arun and it is now apparent that Cricket Advisory Committee (CAC) did not take Shastri into confidence while recommending Zaheer as the bowling coach although his role would be similar to that of Rahul Dravid — that of a consultant. 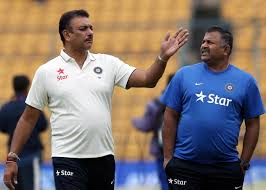 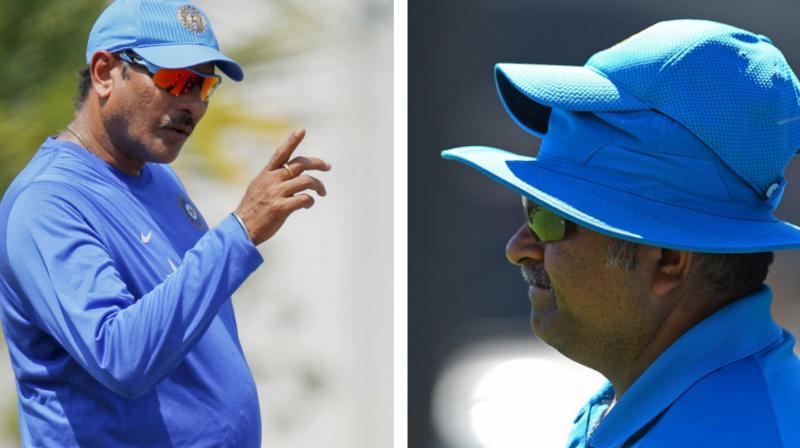 It has been learnt that Zaheer is unlikely to give around 250 days a year that a full-time bowling coach will be required to and may not be available for more than 100 days.

It may also be noted that Zaheer’s salary package has not yet been inked as negotiations are still on.
Earlier, when Shastri was asked about his choice of bowling coach, he had said Arun but one particular member of CAC was against it.
Shastri then apparently said that: “Give me Jason Gillespie then”. Gillespie is widely acknowledged as the best bowling coach in the cricketing fraternity. 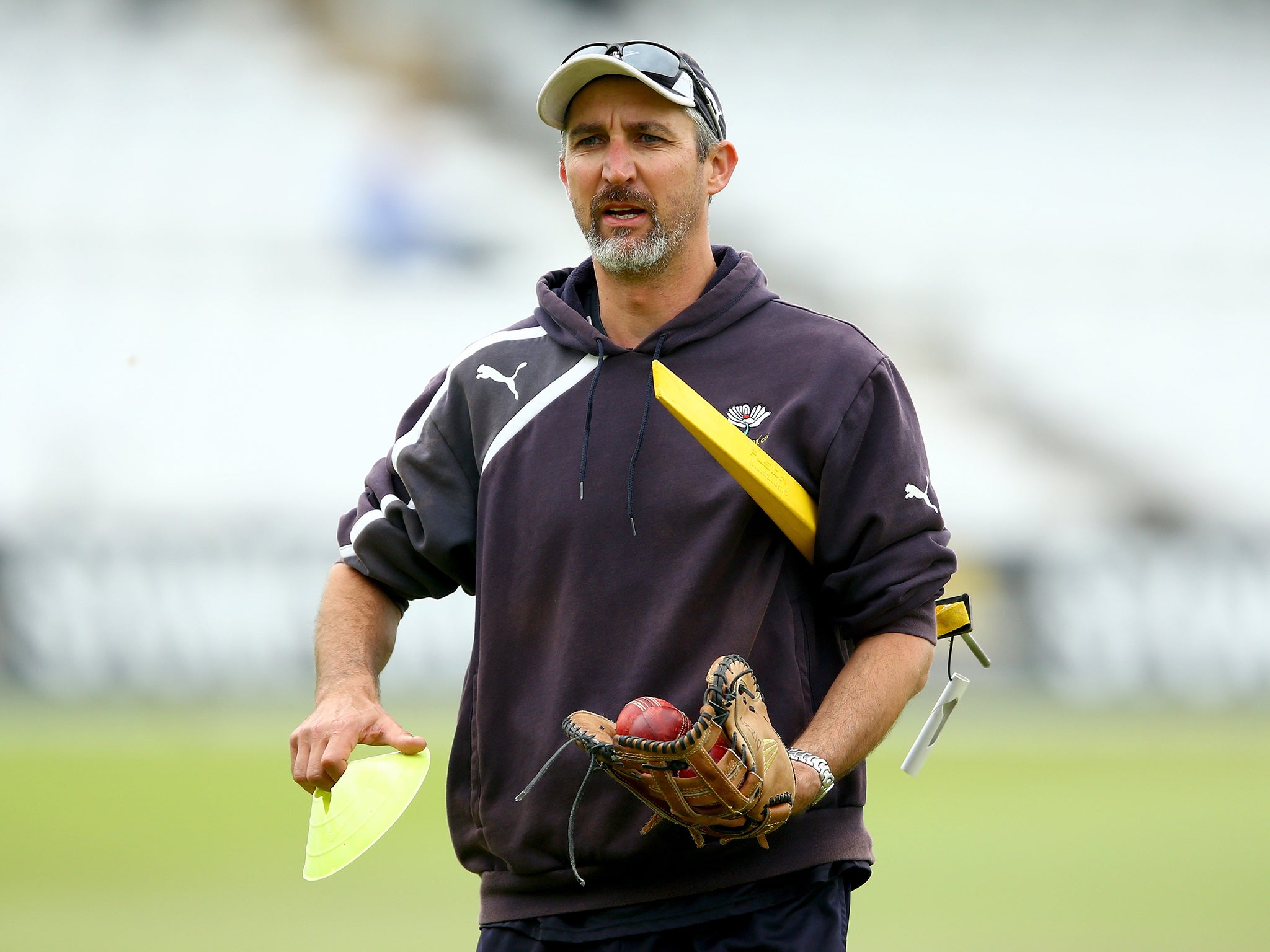 The wily cricketer that he was, Shastri knew that BCCI can’t rope in someone like Gillespie, who is already contracted with Papua New Guinea.

The BCCI has also kept Venkatesh Prasad’s name on stand-by but it is unlikely Shastri will settle for anything less than Arun.

Prasad however may not be liked by the Indian team as one complaint against him during his earlier tenure was turning quick bowlers into line and length medium fast bowlers.

According to reliable sources in the BCCI, Shastri is expected to meet the top officials and the Committee of Administrators (CoA) during the weekend as he is expected to cut short his trip to United Kingdom.
“Ravi has highest regards for Zaheer but he believes that a full-time bowling coach is required. Let Zak create a roadmap for bowlers and it will be Arun who will implement it. Ravi is expected to speak to CoA on Saturday and make it clear that he would like Arun to join the team from Sri Lanka tour itself,” a reliable BCCI source told PTI on condition of anonymity.

In case Shastri can get Arun on board, it will be a sweet revenge for him on his bete noire Sourav Ganguly, who had vehemently opposed his candidature.

Arun had replaced Joe Dawes in 2014 and was there with the Indian team till 2016 when Shastri was dumped. He didn’t have a distinguished playing career but has always been regarded as a great academy coach with a sound grip on the theories related to fast bowling.

Arun and Shastri go back a long way having been buddies since their U-19 days back in early 80’s.
It was on Shastri’s recommendation that erstwhile President N Srinivasan gave a go-ahead to Arun’s appointment with the senior team when he was the bowling consultant at the National Cricket Academy (NCA).

How will India Bowl from here on out, has Anil Kumble’s resignation left a gap or will Zaheer Khan be sufficient as He is welcomed to Team India once again as bowling coach? Would you welcome back Bharat Arun? or do We get in Jason Gillespie who R. Shastri would like too. If none of these Would Venkatesh Prasad be sufficient

Join our group as we discuss this and the future of Team India’s Bowling.

On a final note. Many Fan’s Favourite  Virendar Sehwag is on holiday in Canada after missing out on the role. 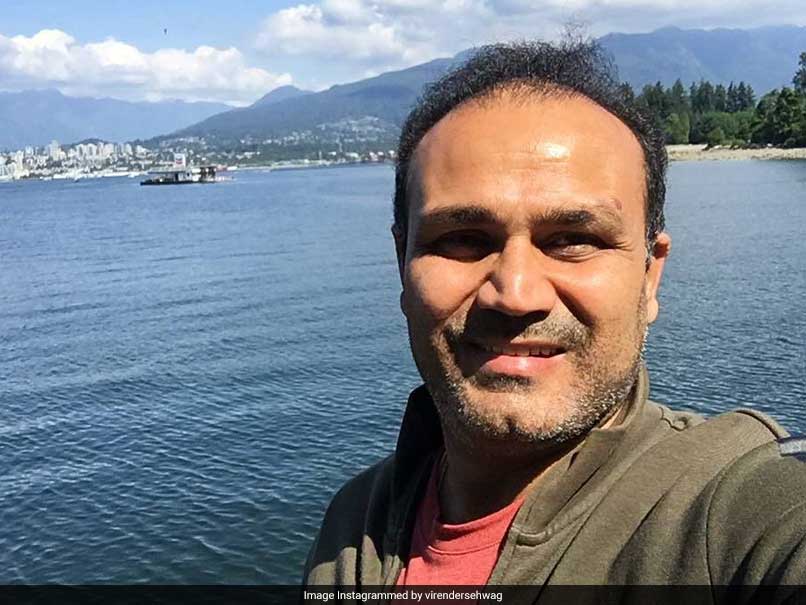 The CAC  is reported to  have wanted  Sehwag to manage Team India. However after asking The Current Skipper and the rest of the players R. Shastri was chosen ahead for until the 2019 world cup. Will we ever see Sehwag take charge of Team India then or will Sachin, or Sourav or even M.S Dhoni be introduced into the fold then.

Join our group to share your opinion for then, two years can go really quick these days.