As More Revenue came in from sponsors, here is how salaries of Indian coaches consistently rose. 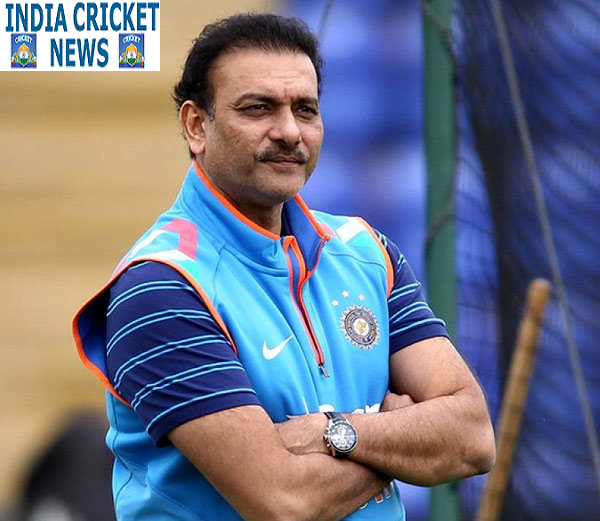 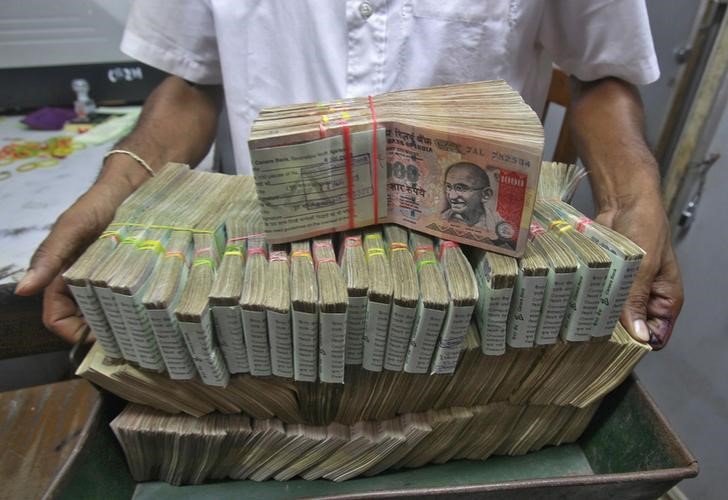 One of the toughest jobs in India is of the national cricket coach. Any man who gets the role suddenly comes into the imagination of the people and is always under constant spotlight, maybe for the right reasons, sometimes sadly for the wrong.

It kicked off with the first coach who became a bit of a celebrity in India in his own wright (no pun intended) only from the context of his coaching job and not in regards with how his cricket career as a player was, was John Wright.

Lets take a look at how the salaries of Indian cricket coaches have changed from the time of Wright, up to now the time of Ravi Shastri. Note that these salaries are only as per media reports and unfortunately not necessarily the official figures given out as released by the BCCI.

Duncan Fletcher: The former Zimbabwe international was a low key coach. He coached India from 2011 to 2015. He was paid  4.2 crore Rs Per year.

Anil Kumble: The former leg spinner just recently coached India from 2016 to 2017. It was a very short span much shorter than what was initially expected. He was paid  6.25 crore Rs per year. Media speculated he wanted a bump up in 60% of the captains salary as well.

Ravi Shastri: The former all rounder will serve from 2017 to 2019. He will be paid  generously eight crore Rs Per year. A big increase from commenting.The ongoing tour of Sri Lanka is his test. 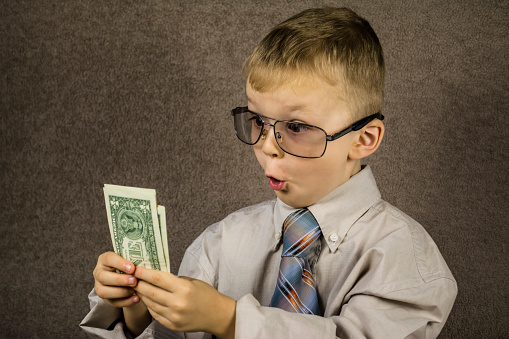 wonder why bcci don’t release the figures they compensate coaches?