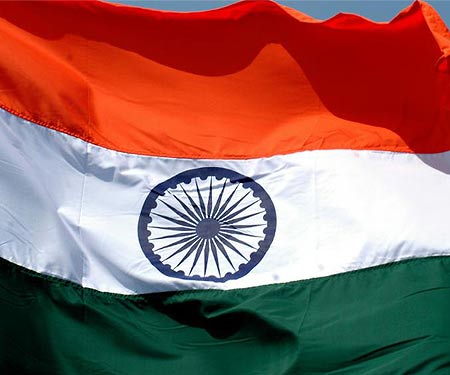 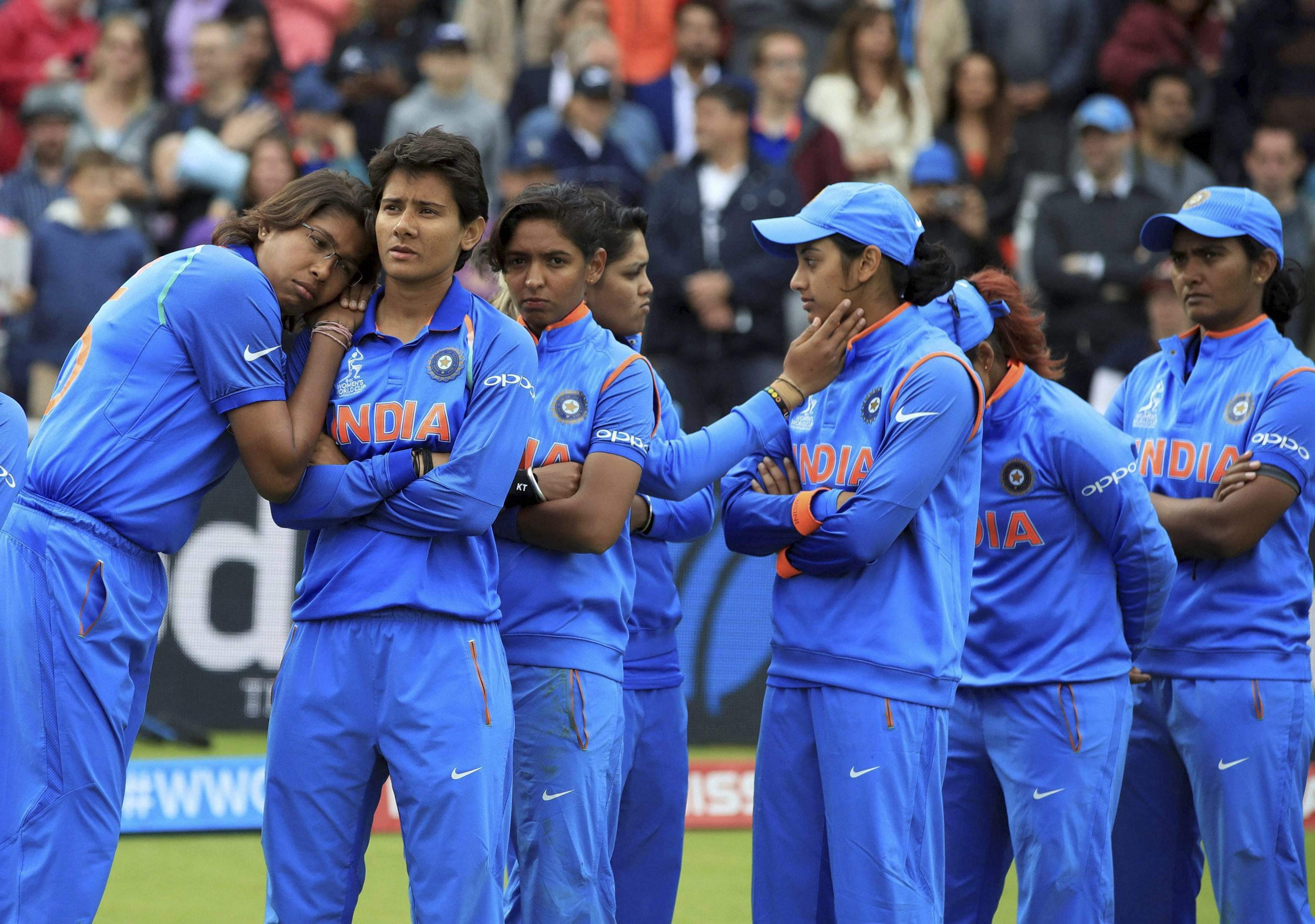 Bleed Blue, we say Hold your head High. You Made Indians Proud.

Nevertheless yesterday, proved to mark a new beginning in the culture of cricket, where the country and even Indians globally united to watch the ICC Women’s World Cup finals, a match between India and England. The pride and the spirit of Team India was omnipresent and undeniably evident  a rare combination in the women’s game. The credit could be perhaps the push the ICC declared that it would give to the women’s game. For the first time, it promised to broadcast every match held by the ICC Women’s World Cup 2017, live across 139 countries. In addition, it promised a glorious prize money for the winner: $2 million, which was “the first step towards greater parity and recognition,” ICC had announced.

All of a sudden the women’s cricket World Cup, now accessible to all those with television screens, became a game changer in terms of how India looked at women in sports. Overnight, the women’s cricket team gained substantial prominence. Those who had never heard of Mithali Raj or Harmanpreet Kaur, were now loyalists rising from various corners of the country, waving the Indian flag and chanting their allegiance to team that had rarely been given the spotlight.

Nevertheless The Prime minister, Celebrities and the Men’s team took to social media to congratulate the proud worth Women’s team for there feet. 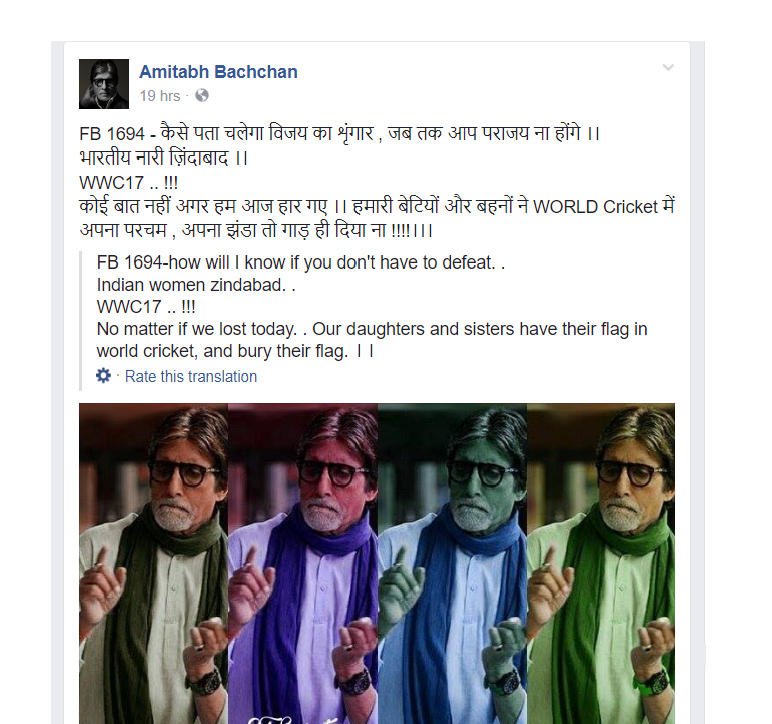 Salute the determination & passion shown by the women in blue! Tough luck. But girls, you've won our hearts ❤ @BCCIWomen #WWC17

Well played #WomenInBlue, it's been an incredible journey and you will always be an inspiration for girls across India… #WWC17Final 🇮🇳

Piers Morgan decided to be his normal self and just couldn’t let go of the opportunity to troll Virender Sehwag.

Me and all of India prouder even in this loss than you can ever be mate.We fought well &will only get better & stronger.
Enjoy for a change! https://t.co/Dv1gn2jpWn

to which The current captain, tag teamed up and added

Ya paaji , great reply. Hope england men's will learn more from england girls. And at least get one cup .

Am sure you all are equally just as proud of The Women, who sure are the pride of the country at the moment. Let this be a great opportunity to build on for the women’s division and am sure we will Win the next World Cup.