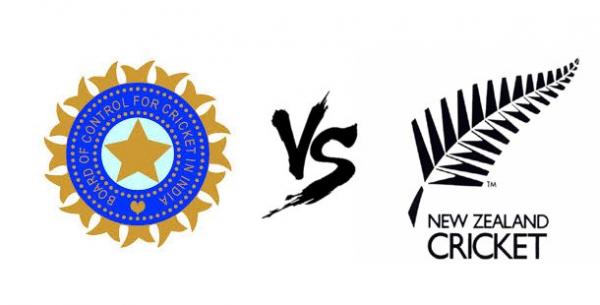 The World Cup’s remaining unbeaten teams go face to face at Trent Bridge on Thursday in a mouthwatering clash.

New Zealand have gained from a favourable early fixture list to cruise to three victories on the spin, while India have produced back to back wins over South Africa and fellow tournament contenders Australia.

India’s batsman have been in top form early on, with openers Shikhar Dhawan and Rohit Sharma both scoring centuries, while captain Virat Kohli also looks in good nick.

For New Zealand, yet, it’s been the bowlers that have taken centre stage, with Lockie Ferguson, Matt Henry and James Neesham collecting 21 wickets in three games between them.

A cracking game in prospect, and one that we may well see again in the latter stages. With the short boundaries in play at Trent Bridge, the form that India’s batsmen have shown early on should see them to victory.