Former captain Sourav Ganguly, a member of the Cricket Advisory Committee, wants to pick a coach who will get results. 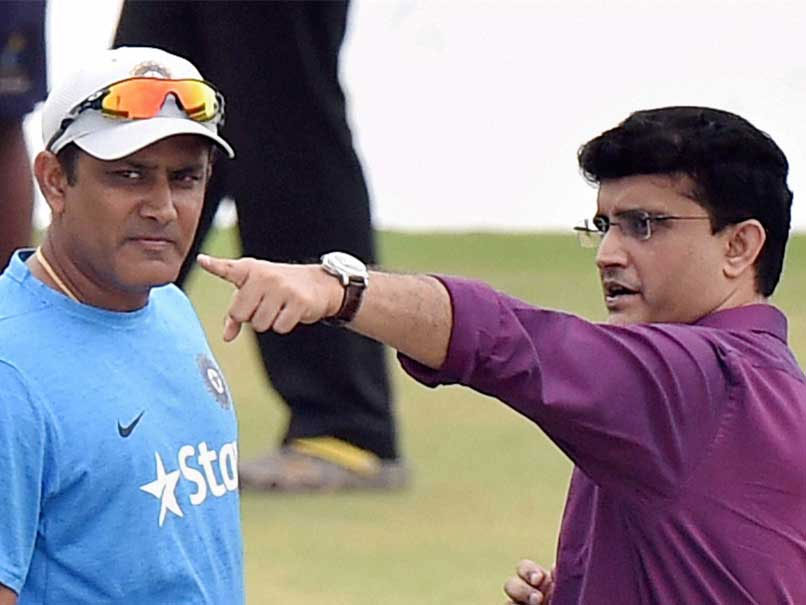 Sourav Ganguly Says “We Will Pick A Coach Who Wins Matches”

Former captain Ganguly, a member of the Cricket Advisory Committee, wants to pick a coach who will get results.

The coach-captain saga in Indian cricket has left the Board of Control for Cricket in India (BCCI) in a frenzy. Even though the Cricket Advisory Committee (CAC) had asked for Anil Kumble‘s extension for the tour of West Indies, the former bowler was not convinced and he felt he lacked support from the Board. Which is why he put in his papers last Tuesday. 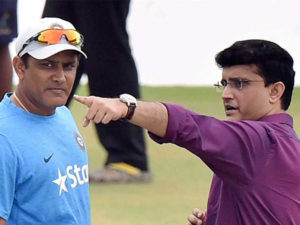 Five days later Sourav Ganguly, a member of the CAC, was at the BCCI for a meeting of the state associations. When asked what kind of coach he is looking for, Ganguly said, “One who can win cricket matches.”

That is the first criteria that the three-member panel will look for. Another agenda will be to have a coach on board who is in sync with Virat Kohli and lets the captain be the boss. 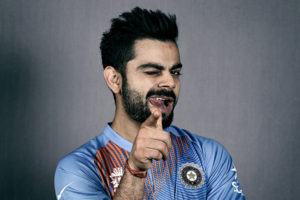 “The Kumble-Kohli saga has been a matter of concern for the BCCI,” said Amitabh Choudhary, the acting Vice President of the Board. While Team manager Kapil Malhotra’s report is awaited, the BCCI has begun the process of looking for Team India’s next coach.

They have set the ball rolling by opening up the application process once again. The new applicants can send their CVs till July 9. The ones who had formerly applied will also be considered. “The CAC will take directives from the BCCI on the next coach,” said Ganguly, who along with VVS Laxman and Sachin Tendulkar, will pick a candidate before India’s tour of Sri Lanka that starts on July 21.